I sometimes keep a poster outside my office letting people know what I am reading. I thought I would replicate it here.

The White Dragon by Anne McCaffrey 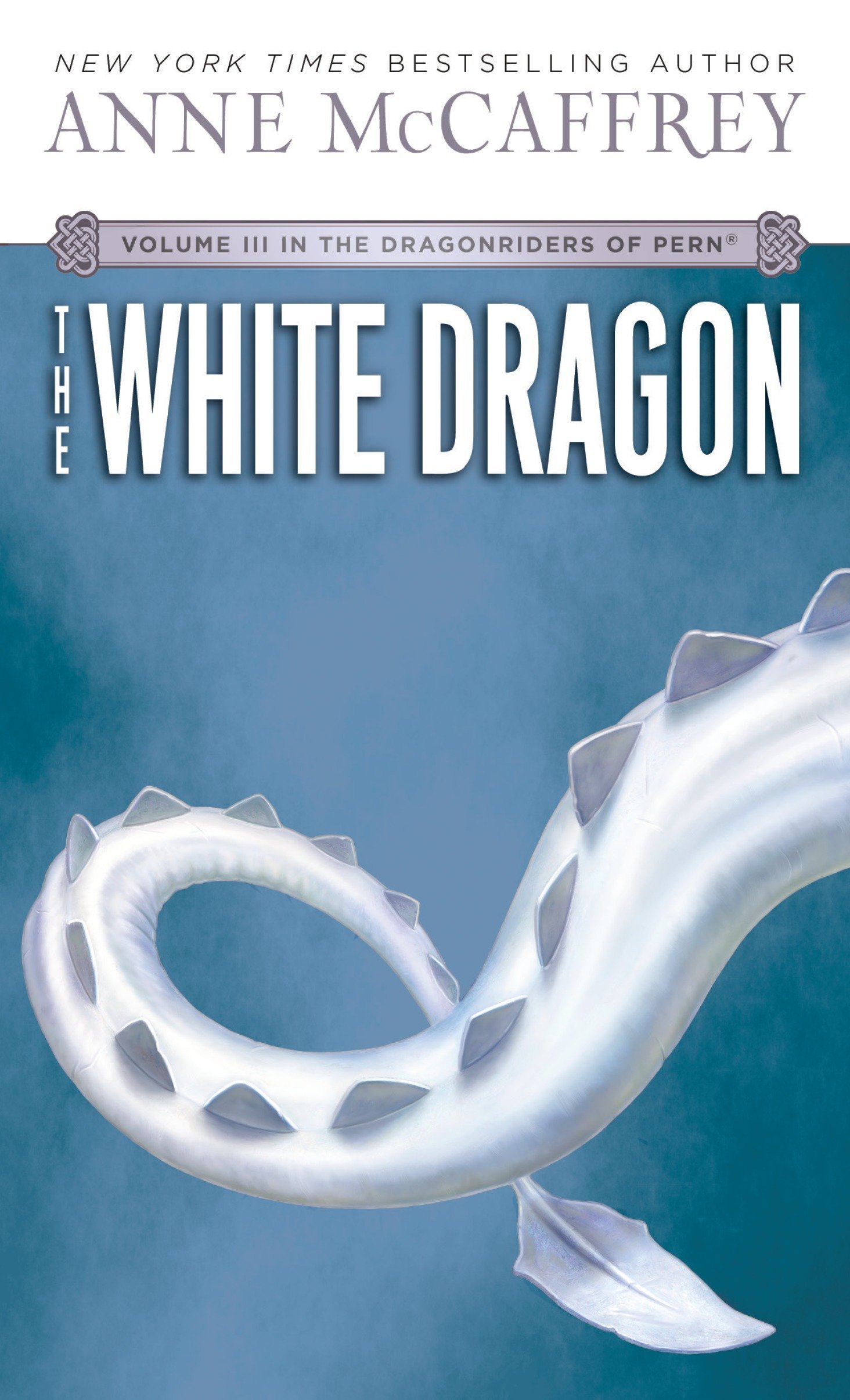 I temporarily stopped reading here for a bit during the months of Dec-April. Don’t ask.