Multimedia artist Melissa Clarke (center) made more than a dozen 3-D printed glass-like sculptures based on nanoscience data collected by scientists at Brookhaven Lab’s Center for Functional Nanomaterials (CFN) and National Synchrotron Light Source II, including CFN physicist Kevin Yager (right). For the virtual reality (VR) component of the project, viewers can walk through and interact with the sculptures by wearing a VR headset. During the immersive experience, different sonifications created by Margaret Schedel (left)—a professor of computer music at Stony Brook University—play as the user performs various actions.

The Georgian pianist Gvantsa Zangaladze has won the 2019 edition of the International Cochran Piano Competition – the first online piano competition for adults which focuses on innovation, technology, and comprehensive long-term artistic development, created in 2014. She has also received the Special Prize for the best interpretation of Julian Cochran’s works.

The Georgian-born pianist, Gvantsa Zangaladze, graduated from Tbilisi State Conservatory where she studied under Svetlana Korsantia. She was one the few Georgian students to win the Presidential Master’s Program that supported her studies at Mannes College of Music in New York City, where she received her master’s degree in the studio of Eteri Andjaparidze.

Her main achievements include 3rd prize at the Heida Hermanns International Piano Competition in 2016 and the final round of the Washington International Piano Competition in 2014. She performs both as a solo pianist and a chamber musician. Her recent performances took place at such renowned locations as the Kennedy Center of Performing Arts, Tishman Auditorium at the New School, or Weill Recital Hall at Carnegie Hall. 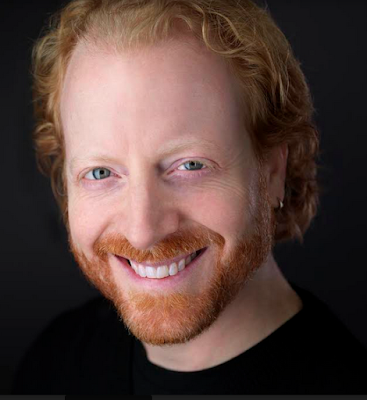 An accomplished conductor, pianist, and educator, Jeffery Meyer launched his career as a champion of contemporary orchestral music and innovative collaborations. He currently holds positions as Director of Orchestras at Arizona State University and as the Artistic Director of the St. Petersburg Chamber Philharmonic. In recent concert seasons, he has performed as a chamber musician and conductor throughout North America, Europe, China, Russia, and Southeast Asia.

In 2010, he led the St. Petersburg Chamber Philharmonic in its United States debut with three performances at Symphony Space’s “Wall-to-Wall” Festival in New York City which the New York Times called “impressive”, “powerful”, “splendid”, and “blazing.” His programming in the United States has been recognized with three ASCAP Awards for Adventurous Programming. He was a prizewinner in the 2008 International Conducting Competition “Antonio Pedrotti” and the winner of the 2013 American Prize in Conducting.