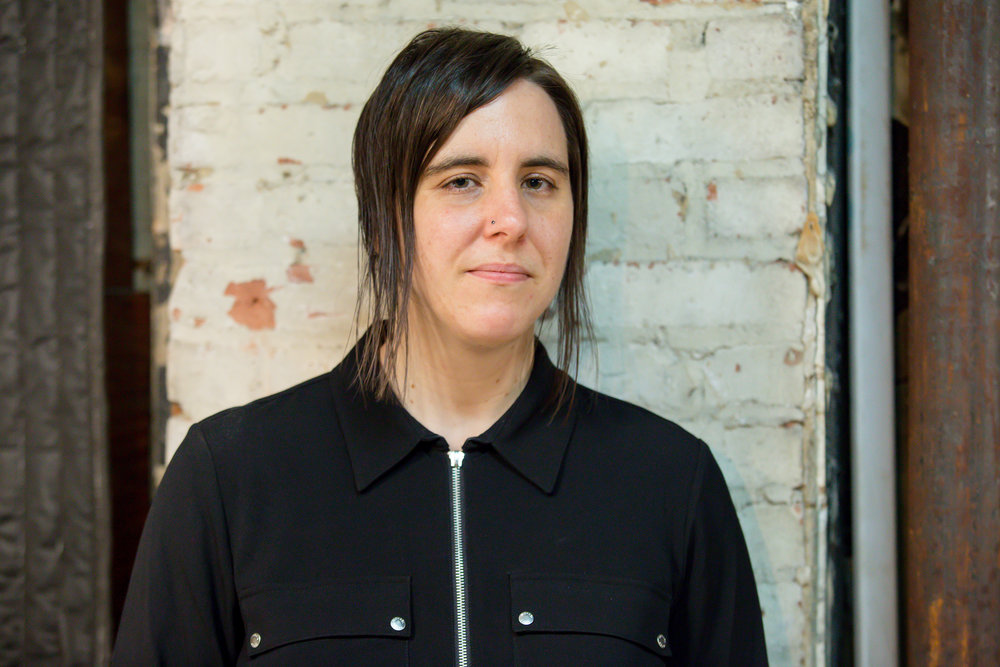 The brand new Journal of Network Music and Arts recently published its first issue. Dr. Sarah Weaver (PH.D, 2018) serves as the editor-in-chief. Dr. Weaver describes the new journal in her editorial: “JONMA is a peer-reviewed open access digital research journal published by Stony Brook University. Network Music and Arts utilize the Internet and related technologies as an artistic medium for works created for this platform. JONMA will publish research by artists, technologists, educators, and related scholars. The journal content will include articles, audio and video documentation, and reviews for books and recordings.”

Richard Kessler, Executive Dean for the College of Performing Arts at The New School announced today that artist-engineer Levy Lorenzo has been appointed Assistant Professor of Creative Technologies for the college. In this role, Lorenzo will develop and teach new programs and curricula across Mannes School of Music, the School of Jazz and Contemporary Music, and the School of Drama. He will also pioneer new performance opportunities that engage student musicians, composers, actors, directors, and other artists across The New School in technology-inflected work.

“I am overjoyed and humbled to join the forward-thinking community at The New School to establish new learning experiences and opportunities towards the study of creative technological practice.” said Lorenzo. “It is the logical progression in cutting-edge performing arts education to prepare the next generations of graduates to emerge as technology-empowered artists.”

The hiring of Lorenzo as Assistant Professor for Creative Technologies is another step in the further integration of Mannes, Jazz, and Drama, and aims to establish creative technologies as a core part of the curricula for all students at the College of Performing Arts. In this new role, Lorenzo will not only develop and teach new courses but will also lead the advancement of technology-infused creative practice as an area and body of work across the college and the larger New School campus. This will include project development, curation, performance, and most importantly, the development of a comprehensive yet ever-evolving curricular vision where the use of technology is a central component of the learning and development process for performing artists and makers of all kinds.

“It is a true pleasure to welcome Levy to The New School,” said Richard Kessler, Executive Dean for the College of Performing Arts. “I have been a big admirer of Levy’s work for a long time and have been deeply interested in the ways that he expands sound and theatrical worlds through technology and experimentation. We are eager to watch Levy’s work as he brings new forms of expression and performance to our students at Mannes, Jazz, and Drama.”

As a performer/practitioner himself, Levy Lorenzo is no stranger to the integration of technology and performance. Lorenzo, whose work The New York Times described as a “potent force on the side of exuberance, pleasure and awe of virtuosity”, has a body of work that spans custom electronics design, sound engineering, instrument building, installation art, free improvisation, and classical percussion. With a primary focus on inventing new instruments, he prototypes, composes, and plays live electronics. As an electronic art consultant, he designs interactive electronics ranging from small sculptures to large-scale public art installations with artists such as Alvin Lucier, Christine Sun Kim, and Leo Villareal.

As a percussionists/electronics performer, Lorenzo co-founded the experimental theater/electronics duo Radical 2 with Dennis Sullivan and recently released a duo album Q with trumpet virtuoso/improviser Peter Evans. As a sound engineer, he specializes in the realization and performance of complete electro-acoustic concerts with non-traditional configurations. One of his main engineering engagements is Claire Chase’s Density 2036 project. Lorenzo is also a core member of the acclaimed International Contemporary Ensemble (ICE), where he fulfills multiple roles as technical director, electronicist, and percussionist.