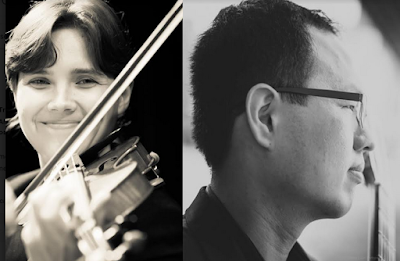 Founded by Uzbekistan violinist Anna Tsukervanik and Taiwanese guitarist Ming-Jui Liu, Tsukervanik-Liu Duo performs both essential and rarely-performed repertoire including new works from the twenty-first century. Both acclaimed musicians in their own right, Anna worked and performed with such distinguished artists as Ilya Kaler, Lawrence Dutton of the Emerson String Quartet, Mark Jackobs, Yael Weiss, and Ralph Kirshbaum, while Ming-Jui, as a soloist and a chamber musician he was invited to perform in Taiwan, Brazil, China, and the United States. In 2018, Ming-Jui was a festival artist and judge in the 4th Qinling Mountains International Guitar Festival (Shaanxi, China). 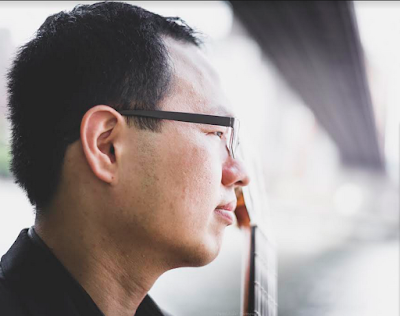 Besides his performance career as a classical guitarist, Ming-Jui Liu is a prolific arranger and has published several arrangements for solo guitar and chamber music in important publications, including Gendai Guitar magazine in Japan and Taiwan Guitar Society. As a composer, Ming-Jui’s The Magic Hour, Passacaglia: A Song for the Ropewalker, Monologue No. 1: Leaf, Me, and Mirror of the Sunshine have been published by Canadian publishing house Doberman-Yppan. Ming-Jui studied harmony, composition, and arrangement with Wen-Chuan Hu, Howie Kenty, and João Luiz Rezende Lopes. Ming-Jui recently earned his Doctor of Musical Arts at Stony Brook University under the tutelage of guitarist and lutenist Jerry Willard and João Luiz Rezende.